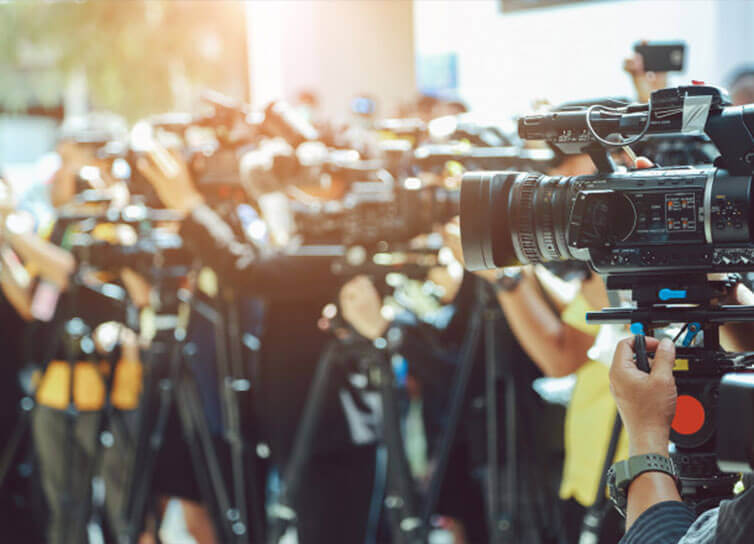 Ramkumar Ramanathan lost a dog fight with Marin Cilic in one of the best matches of his career after unforced errors pulled Prajnesh Gunneswaran down as India trailed Croatia 0-2 on the opening day of the Davis Cup Qualifiers, Zagreb on Friday.

The match between Ramkumar and Cilic was all about boom boom serves in which the Croat prevailed 7-6 (8) 7-6(8) in gruelling two hours and 12 minutes.

Playing against world number 37 and the 2014 US Open Champion, Ramkumar played fearless brand of tennis, forcing Cilic to play his best game.

He lost the match but proved that captain Rohit Rajapal’s faith in him to challenge Cilic had merit.

There was no break of serve in the match, showing that the margin of defeat was very little. Ramkumar stayed solid with his game as stroked well from the baseline to make deep returns and also served and volley to rattle Cilic.

India now must win all three remaining matches on Saturday to qualify for Davis Cup finals.

Earlier, much was expected from Prajnesh Gunneswaran but he lost to Borna Gojo, who was considered a weak link in the rival line-up.

Gojo, ranked 277th, had not won a singles match in Davis Cup earlier and Indians were hoping that the trend will continue.

Gojo peppered returns on Prajnesh’s backhand side and served big. Most importantly, he handled pressure better than the Indian.

Prajnesh had a break chance in the very first game of the match but Gojo saved that with an ace. Gojo served big and hit consistently on the backhand of the Indian, who had two more chances in the fifth game to break the serve of his rival but could convert none.

Gojo, though, kept providing the openings and Prajnesh finally drew the first blood when the Croat hit a forehand long in the seventh game.

Not using Yes Bank app for money transfers? These may be your best options

Onward movie review: Chris Pratt, Tom Holland and Disney Pixar will make you laugh and cry but not enough